I just ate three pixie tangerines for lunch without batting an eyelash. And they were good — really good. Don’t worry, I’m not going all fruitarian on you, I can barely succeed at simple things like limiting dairy. Last night I had macaroni and cheese for dinner and the meal before that included fries and a cheeseburger. It’s just that I recently moved and most of my food is still at the old house. The four things I couldn’t leave without though, were three cartons of jumbo blueberries, a bag of pixie tangerines, a carton of milk and some hummus. Not sure what I’m planning to do with that hummus. But it made the cut so maybe a hummus/blueberry experiment is up next. 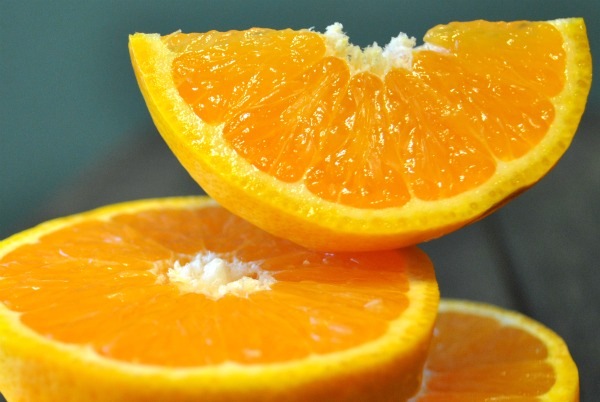 I received these pixies from Melissa’s last week and I worried they would go to waste as I was so engrossed with moving. Alas, I was dead wrong. They have satisfied my growling belly and I’m sure kept me healthy. I’ve eaten at least two every day.

Pixies were one of the very first tangerines that I tried a few years ago, where they were so good that I made a point to remember the variety. They are sweet and succulent with the perfect acidity; And while they don’t have one of the easy zipper peels, they are seedless. Bonus! The pixies in this lot are a couple inches in diameter. I’ve had them as small as a golf ball when I visited Ojai last year (where they largely grow) and they are all delicious. Supposedly they are available starting in February, but I’ve never run into them until much later. Every year I fear I will be tangerine fatigued by the time they arrive, but it never ever happens. Get thee to the store and get some of these before they run out! 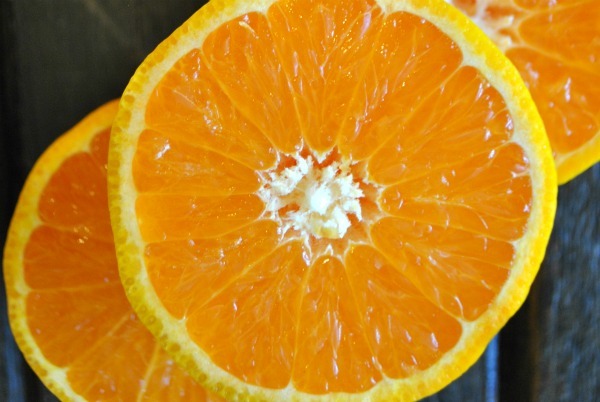 Bright, sweet orange scent. I would love a candle that smelled like this. Mmmm.

For me, this is one of the very best tangerines to eat, plus it has an adorable name. Pixie! Pixie! I’ve never had one at the same time as a Shasta Tangerine, so I can’t do an adequate taste test, but one of these two is currently my favorite.

True confession: I also like the band, Pixies and the candy, Pixy Stix. So it is altogether possible that I just have a thing for the word pixie. Hard to say.